The battle of the Stick Ragdolls is beginning in the various dangerous arenas with the Stick Warriors Hero Battle game! These stickmen are the heroes of the stickman community. Each of them has its own weapon and different fighting abilities. The modes will take you on various adventures in either single player or two player. During the game, don't forget to take power-ups that spawn around the map. Some power-ups are good but some power-ups are bad. Make sure you pick the good one. Call a friend and enjoy this fun stick battle together!
Player 1: "W,A,S,D" or "ARROW KEYS"Player 2: "ARROW KEYS"

3
Multiplayer
The King of Fighters 2021 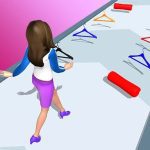 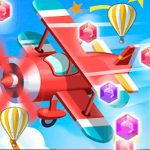 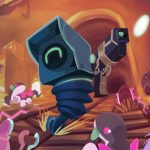 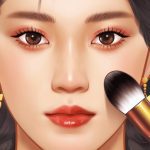 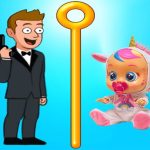 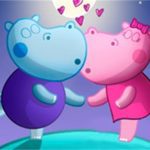